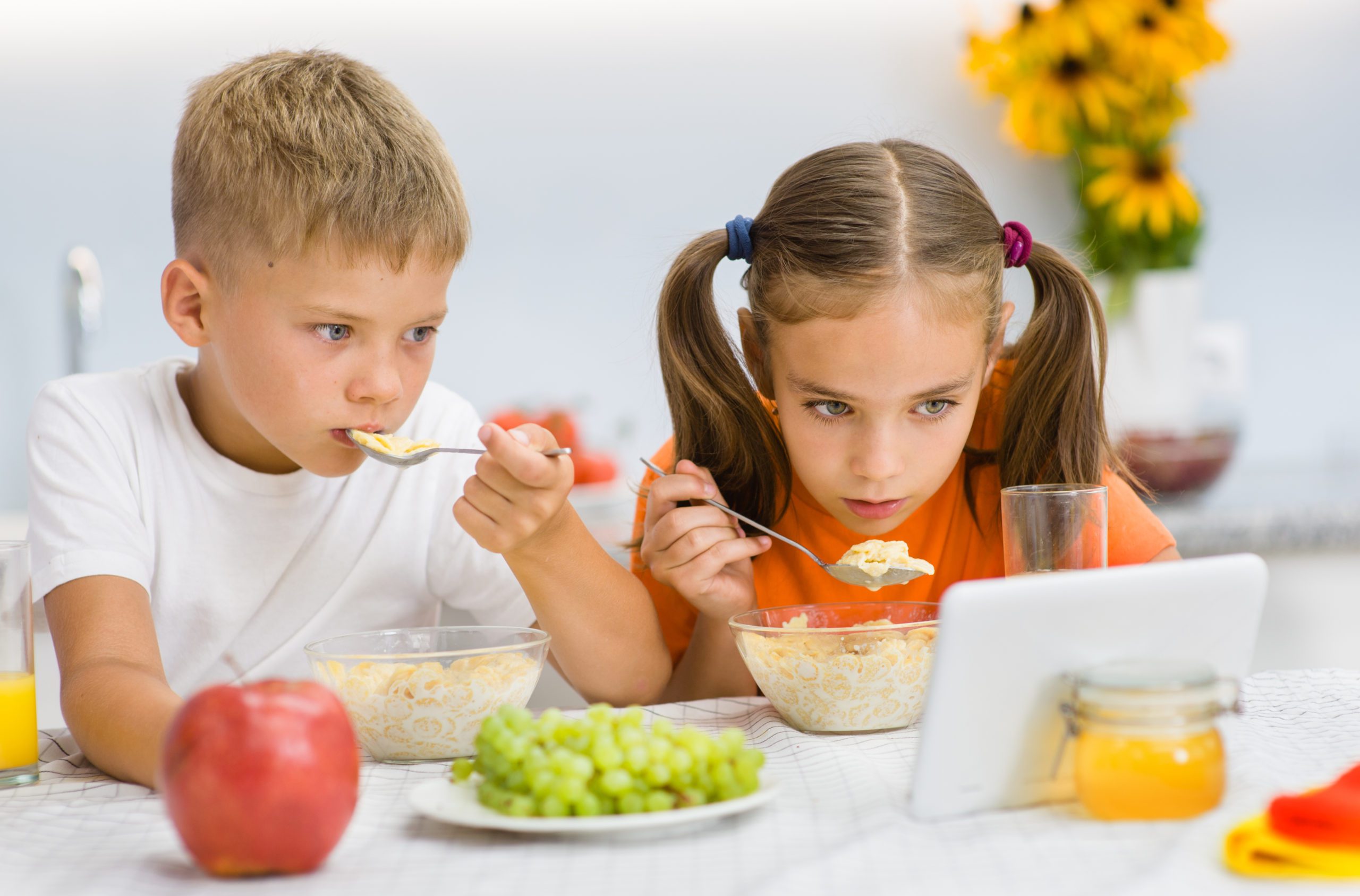 Phone addiction can creep up into a family, even a well-meaning family very quickly.

I have observed two instances that not only saddened me but also disturbed me with how an unsuspecting family could get trapped by the ease that phones allow. In one instance a 12 year old girl is noticed to be scrolling her social media feed all day and is only able to completely come out of it once her phone dies…even while at an amusement park.

In a second instance, another well-meaning family has a bouncing two-year-old calmed by staring at colorful YouTube videos.

The brain responds to pleasurable environments by producing dopamine. This quick shot of dopamine is what generates addictive behavior. Neuroscientists continue to discover more clearly how the brain reacts both positively and negatively from external stimuli sending the good feelings throughout our body.

While observing the 12-year-old, it is clear that their brain is reminding them they desire the good feeling the phone provides, thus grabbing for the device every few minutes. Likewise, the child gets anxious and irritated waiting for its next fix.

My initial strategy to avoiding this type of behavior for my children was fairly extreme. Essentially I attempted to not allow my kids to touch any device.

While I was growing up, my family never bought me candy. I asked a couple times when we were in the store, but they quickly shut it down. Thus I never bought candy, and ultimately never had the temptation. The difficulty is if I had had a few pieces growing up, then I may have continued and had to learn how much was OK, and when is a good time to eat a piece. This is difficult for children and youth. The part of the brain That develops to strengthen self control does not develop until around 18 years old.

So in a perfect world, exposure to highly tempting stimuli would not occur until the age when the brain is properly prepared to descern good versus bad entertainment. But we are not in a perfect world. As much as we try, our kids are going to be tempted, curious, and exposed.

I could not control all of the times when my kids visited with other families, relatives, friends, the list goes on. Although it is possible to tell everyone we know to avoid letting our kids look on their phones, we will not be able to protect our kids forever.

So what is the alternative? Do I just throw up my hands in the air and give up?

Of course not! I tried to think about my own childhood. While growing up I would often get frustrated as my friends would sit around watching TV and I really wanted to go outside and play. I would get angry watching a movie because the length of the movie was so long and it felt like it would take away from my playtime.

My desire for playtime. That was the key for me.

Modern children have limited creative playtime as they are often heading from one activity to another. My new challenge for myself was to make my kids desire playing more than they desire to sit on their phone or device. If I can make them love real play, outside, in the sun, with friends, creating games, and using their imagination, then I have a chance to win their daily activities.

For me, I took this role upon myself. There are programs out there which are designed to get your kids back to spending time in the outdoors away from devices. I have chosen to do this with my friends and family. Instead of sitting down and watching TV, or sitting on my phone myself in the evening, I make sure that I am doing my best to make every moment fun! Creating a lasting memory that will be etched into my Children’s minds forever. The story of their childhood will be one filled with doing, creating, laughter, socializing, activities that they will long for, instead of device time.

Given the right conditions, the body will heal naturally and revert to its natural state no longer desiring the fix the phone would provide.

It is hard to compete with the devices. They are so darn cool! And so darn tempting.

The phone does a poor job at creating the most powerful emotion of love. Kids feel loved during their playtime with you. Kids memories will be filled with love the more you make the efforts to play with them.

ToDo: Develop the desire for actual playtime in your kids. Join them to make playing so fun that they ask for playing outside with you again, versus going in to use their phone. It may take repeated effort, but I assure you, they will come around to it.

While young, the goal is to create memories that are full of the powerful emotion of love, that phone time will simply feel empty comparatively.

Later in life, the goal will be to teach our children how to discern what is good for them to do with their devices. This is part of our life-long coaching role we have with our children. We want our kids to be mindful of what they observe, rather than thoughtlessly consuming every content that comes their way.